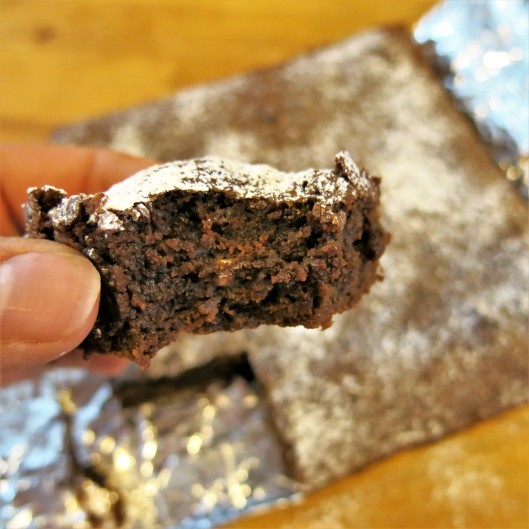 I’m a chewy, fudgy brownie-type of woman.  Cake brownies are well, just cake, really.  Brownies should be dense and moist and rich.  These brownies are all that, but they have the added bonus of coffee and bourbon.  We’ll say these are “adult” brownies…I think they’re better the next day, but they’re damn fine, just out of the oven and cooled for maybe 15 minutes, too…damn fine! END_OF_DOCUMENT_TOKEN_TO_BE_REPLACED 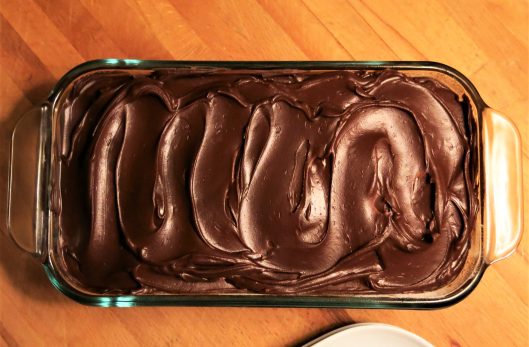 Chocolate and cherry are a natural flavor combination.  This is a lovely little recipe to have in your recipe repertoire.  It goes together in a flash, it can be a loaf, a cake, bars…whatever you want and oh yes…and it’s delicious.  END_OF_DOCUMENT_TOKEN_TO_BE_REPLACED 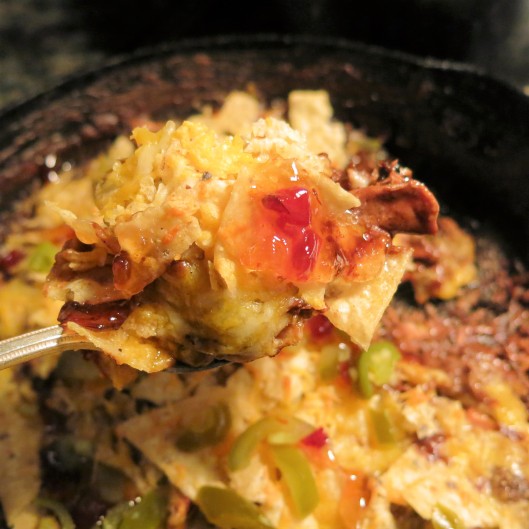 I just ran across a recipe for Chicken Mole Casserole on the Food & Wine website.  And I do mean I “just” found it.  It sounded great; I liked the idea of it.  It just seemed like the perfect thing for dinner, so I made it, or rather my version of it. And it was on the table in 20 minutes!  What a great weeknight or Friday-night-after-work-instead-of-pizza dinner!  END_OF_DOCUMENT_TOKEN_TO_BE_REPLACED 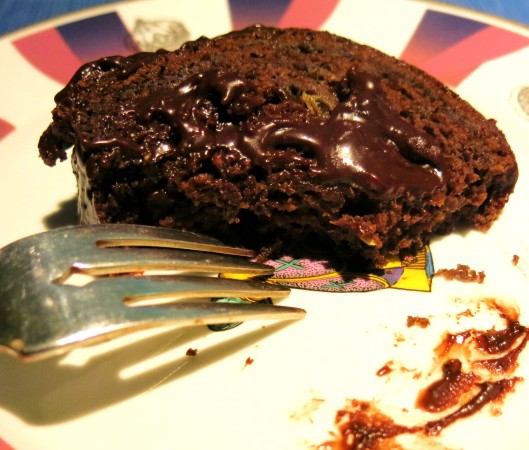 I think it’s fair to say that most of us don’t think, “zucchini and chocolate…MMMMM.  Now there’s a combination made in heaven!”  I know I didn’t.  But guess what?  You should absolutely think good and happy thoughts about that combination, because this is an absolutely delicious cake.  END_OF_DOCUMENT_TOKEN_TO_BE_REPLACED 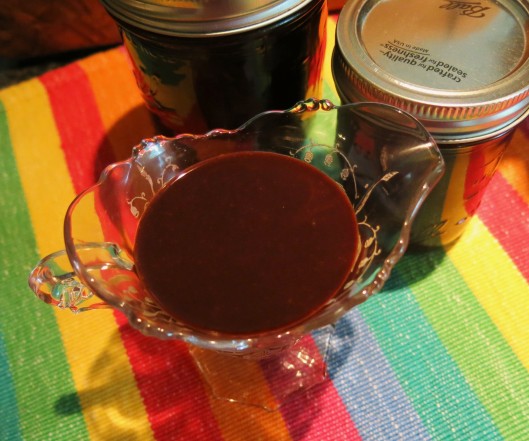 It’s all about the sauce.  And this is a fantastic version, the Russian Sable of Fudge Sauces.  This is THE Fudge Sauce.  Okay, so you get that it’s really good, right?  The Flying Librarian makes a hot fudge that may, may be even better than this, but she refuses to give me the recipe…some nonsense about swearing on her son’s life, so she won’t give out the recipe.  Sometimes you just have to take the risk.  It’s fudge sauce.  Is she kidding?  END_OF_DOCUMENT_TOKEN_TO_BE_REPLACED

In my last posting, I mentioned using cinnamon in a savory manner.  So here we are…. 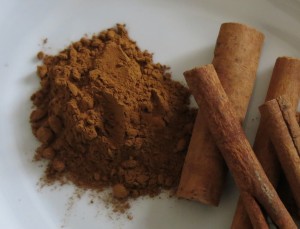 In centuries past, like a lot of spices, cinnamon was traded by the Arabs (remember the infamous spice route?).  The Moors were in the Iberian peninsula for over 700 years, bringing with them many flavors and products previously unknown to that part of the world, cinnamon being one of them.  END_OF_DOCUMENT_TOKEN_TO_BE_REPLACED